Zanzibar is the island we love, we are happy to provide you with useful information and advice for your trip.

Useful information for those leaving on a trip

The Zanzibar archipelago is located in the Indian Ocean, facing the east coast of Tanzania, a few degrees south of the equator.

It consists of two main islands, Unguja (commonly called Zanzibar) in the south and Pemba in the north, and over forty smaller islands, all considerably smaller, some of which are uninhabited.

Swahili is the official language and 97% of the population is Muslim.

The time zone of Zanzibar is GMT+3

The average annual temperature is 28 ° C and the average relative humidity is 75%.

The wettest months are April and May (rain is about 500mm).

The driest ones are January, February, June, July, August, September and October (always rain is less than 100mm).

In March, November and December rain is about 150mm. 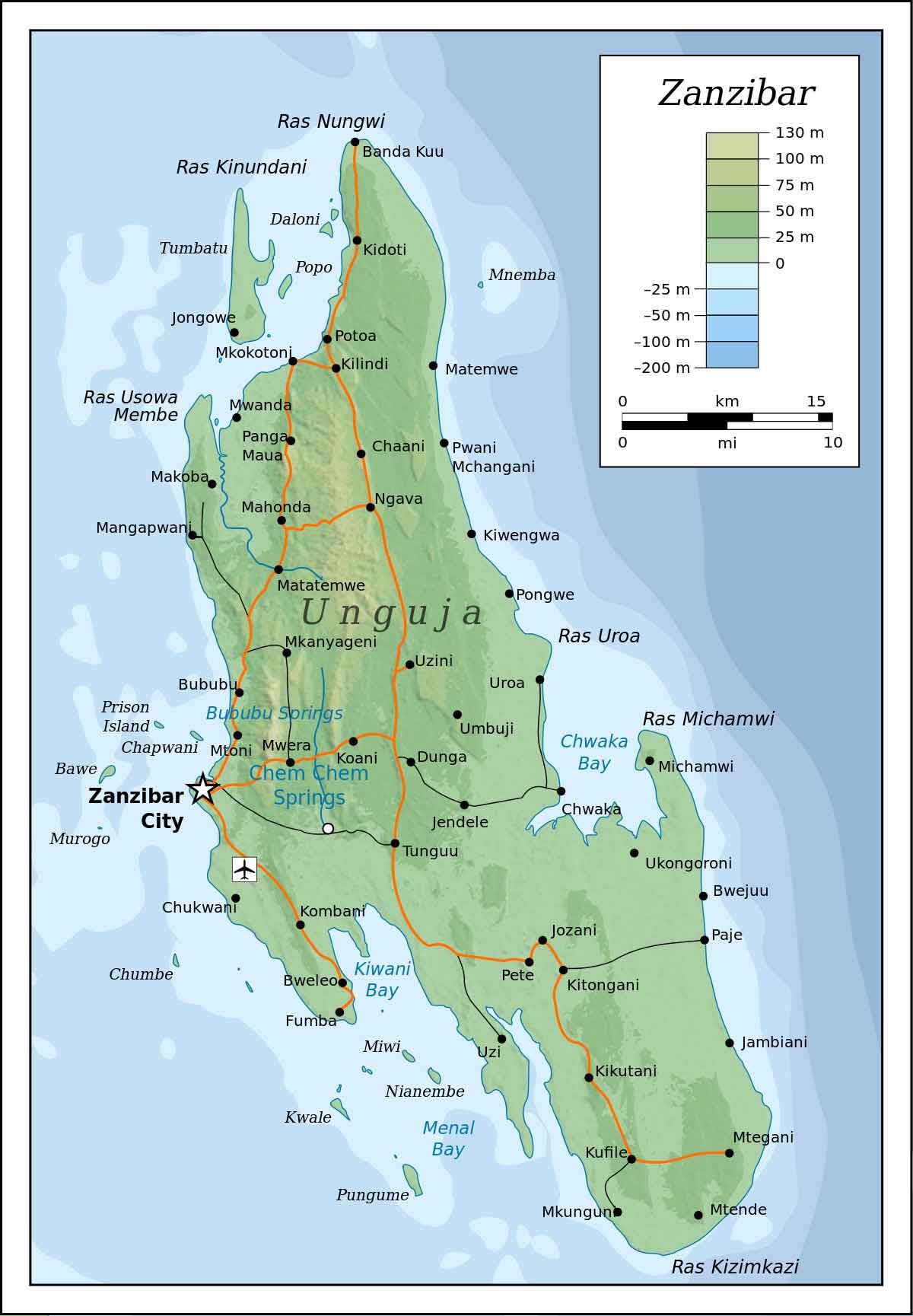 All visitors are advised to observe a few simple rules

The visa for Zanzibar can be done online here

or directly upon your arrival at the airport.

There are no mandatory vaccinations to be carried out before leaving for Zanzibar.

The only compulsory vaccination is that against yellow fever for travelers who come from countries where this disease is endemic.

The local currency is the Tanzanian shilling (TZS), but it is also possible to pay directly in USD and EURO obviously with less favorable exchange rates.

Our advice, which applies to all countries of the world, is to exchange your money in local currency at a bank or at an authorized exchange office.

Here you will find the updated exchange rate. Clearly the exchange rate applied in Zanzibar will be different because it will have to include bank commissions.

We remind you that USD issued before 2006 are not accepted and that the exchange rate is better for $ 50 and $ 100 banknotes.

Credit cards are accepted almost everywhere with a commission of around 5%.

Until two years ago, withdrawal from an ATM was available only in Stone Town.

Fortunately, today you can find 3 ATMs here in Nungwi.

The tides phenomenon is typical of the sea in East Africa.

In Zanzibar it is more evident because the seabed is shallow and during low tide the sea recedes a lot and leaves room for beautiful walks on the white sand stretches and on the shore.

High tide and low tide alternate cyclically every six and a half hours, so every day we will have two minimum points and two maximum points with peaks of varying magnitude depending on the moon phases.

In Nungwi the phenomenon of the tides is less pronounced due to the depth of the seabed, this means that it is always possible to have a good swim. 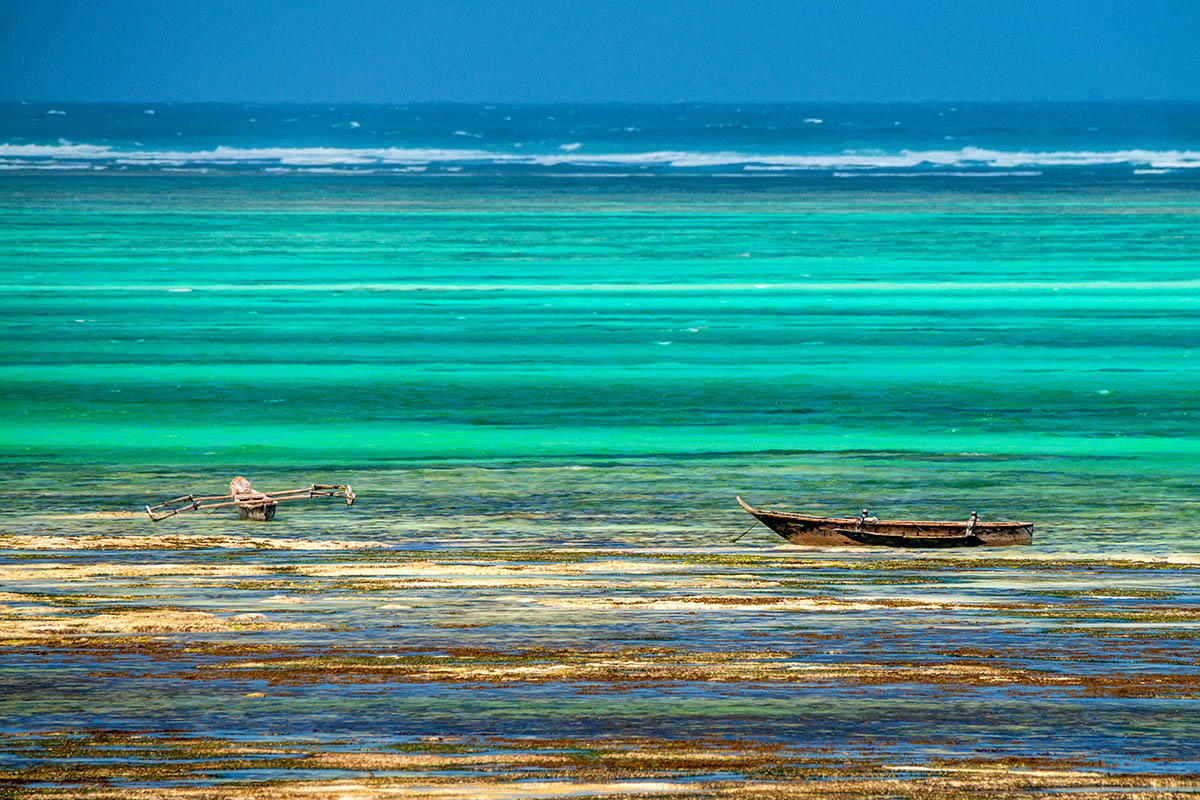 Makofi Guest House is a property just 90 seconds from Nungwi beach and gives you the opportunity to experience Zanzibar in an authentic way, in a clean and well-kept place with a family atmosphere.

They are not toys

There are many photos on the web that show people holding a starfish in their hands and in recent years many controversies were triggered by these images.

An awareness campaign was launched with the hashtag #SAVETHEZANZIBARSTARFISH to avoid touching and pulling these fantastic specimens out of the water.

This behavior often causes death of the starfish, in fact it only takes a few seconds out of the water to risk embolisms that can be lethal even after days. 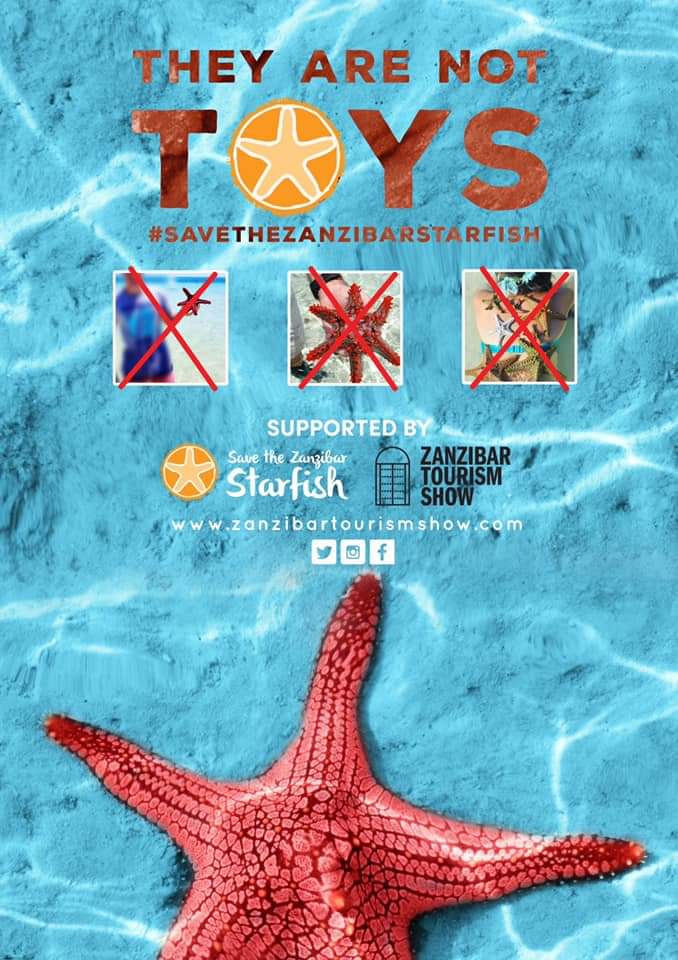