The associations of Zanzibar

Zanzibar is important to us, which is why we have decided to give space to charities present in the area.

ZanzibarHelp is a thought, a thought of true help to fill the needs of people and children of Zanzibar.

This idea was born several years ago by Marco and his wife Graziella who for many years visited and experienced the island of Unguja; together they committed to bring their help to the poorest families and trying to teach the emancipation to women.

Unfortunately, in August 2018 Graziella died, but during the illness and their chats she made Marco promise something very important: to carry on their projects in Zanzibar 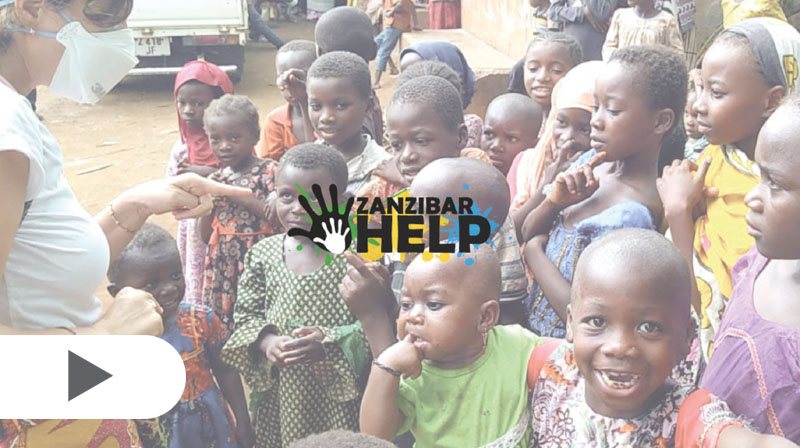 ZAASO is a non-profit NGO that takes care of animals in Zanzibar and Pemba.

They promote respect and love for animals among the local population and offer veterinary services by requesting only the cost of the materials used.

At their facility there is a shelter for donkeys and horses and they often promote campaigns to sterilize the many stray cats of Stone Town. 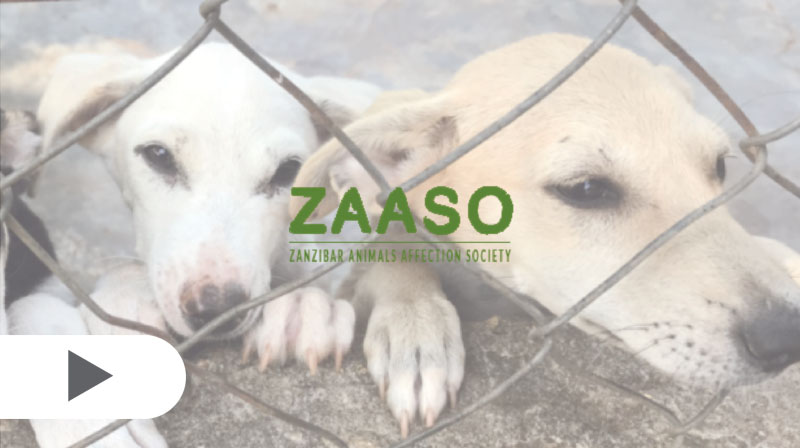 Sister Island s a Charity project born on the island of Zanzibar from the efforts of two friends, Rossana Sareni and Francesca Micheli.

They run a kindergarten located north of the island of Zanzibar, in the village of Nungwi, in a poorly developed rural area, characterized by several pockets of poverty.

The kindergarten hosts 72 children aged 3 to 6 daily and free of charge, selected in coordination with the head of the village (Sheha) among the families suffering from greater economic hardship.

The hosted children have an age range among ones with the greater school dropout in the Zanzibari territory, as there are no state schools that deal with early childhood.

For this reason, and without forgetting the fundamental factor of being free, the existence of a structure dedicated to children makes Sister Island a unique project of its kind. 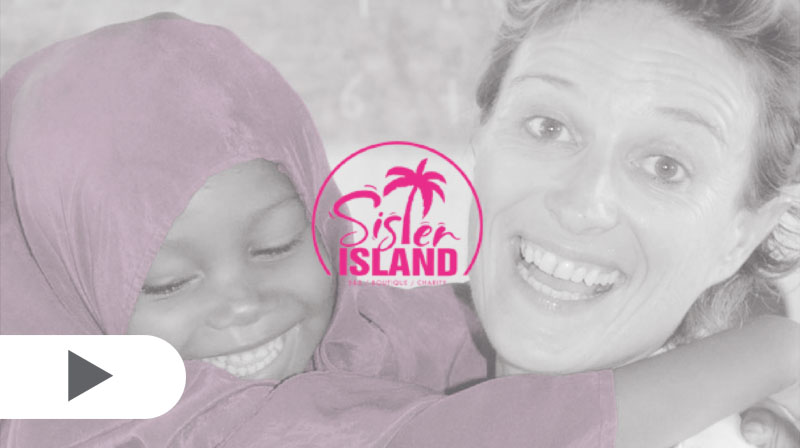 Ecobricks represent a sustainable method of reusing single-use plastics and can be used as building elements.

We also promote the culture of recycling in the Nungwi community and periodically organize extraordinary cleaning days of the village and the beach. 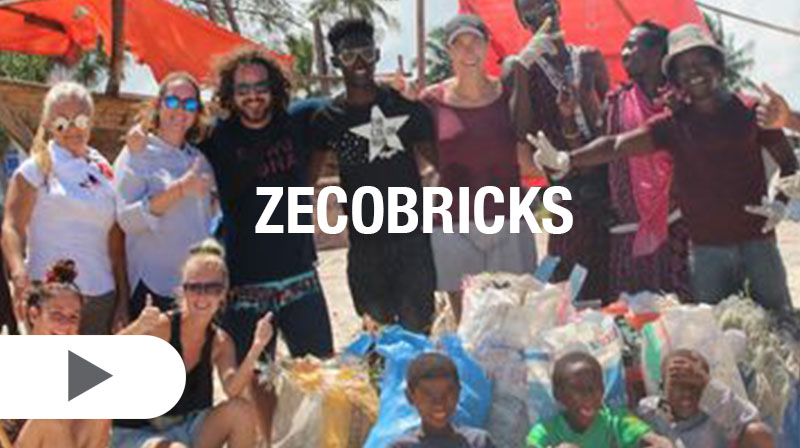